Our Local ACE Mobile Mechanics will come to you 7 days a week.

Are you looking for a more convenient way of getting your car serviced or repaired by a fully qualified expert mobile mechanic in Airport West?

It is a time-consuming issue to take your vehicle to a mechanic to get a service for logbook maintenance or repairs. It means you have to arrange for transportation to and from the shop. It is a great interrupter of the day.

ACE Mechanics offers the availability of a mobile mechanic Airport West location. We can come to you even if you are at work or at home. We can do all the logbook maintenance you need to keep your vehicle in top running condition. If you are having an issue we are able to diagnose and repair it right there. We’ll even give you a written quote before we do the work so there will be no surprises. 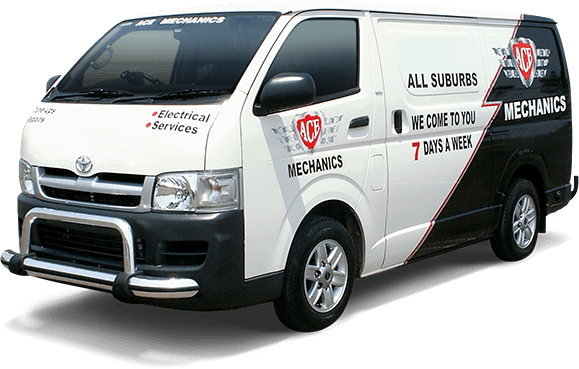 Ready to Get Your Car Serviced or Repaired By An Expert Mobile Mechanic Airport West?

Airport West is so named because of the proximity of the actual airport, Essendon Airport and Melbourne Airport in Melbourne. Though it is the only suburb in Melbourne with the name airport it does not have an actual airport within its borders. It does, however, link to two airports for the freight, industrial, and manufacturing businesses and in particular with the Direct Factory Outlet.